Coming up on this LinuxGamecast Weekly: We tell you were to pick up games on the cheap, G MOD preps for the pipe, Demon Hunters lands on Linux and we explain why porting your game to Flash is doing it WRONG! Then we throw the chairs at Hairy Tales. All this, plus your hate mail.

War for the Overworld Bedrock Launches For Backers

Garry Newman (of Garrys Mod) having problems with My First Linux™ 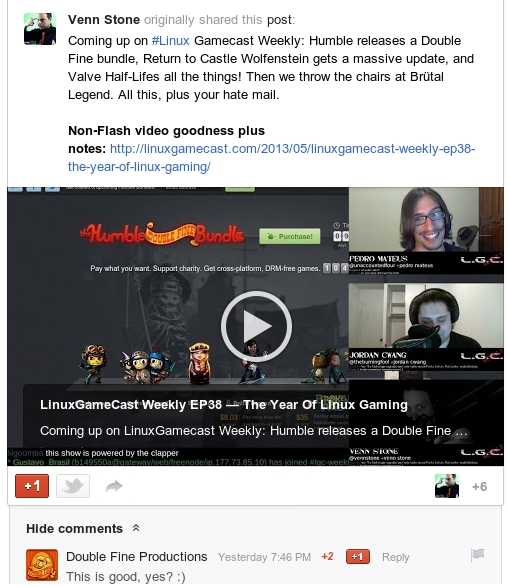