Coming up on this LinuxGamecast Weekly: Garry’s MOD and Legend of Grimrock make with the working. AMD releases new drivers and we get wicked sick. Then we throw the review chairs at Awesomenauts. All this, plus your hate mail.

Podcasters about to go medieval on a patent troll

Greenlight is bullshit and VALVe knows it

GLXOSD: an OSD for OpenGL applications running under the X Window System, similar to MSI Afterburner and RivaTuner for Windows 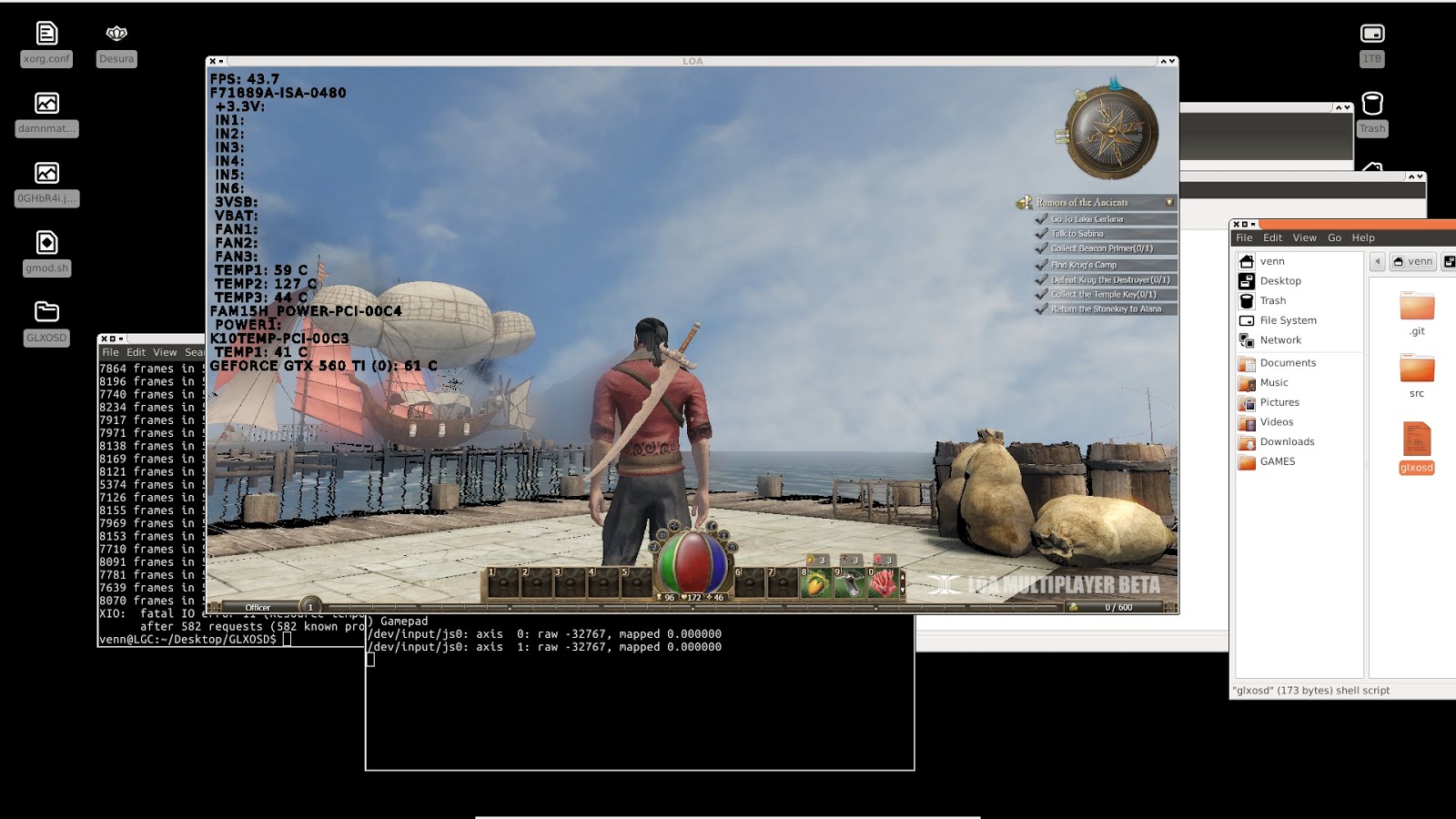 About: The year is 3587. Conflict spans the stars as huge robot armies are locked in an enduring stalemate. In their bid for galactic supremacy, they call upon the most powerful group of mercenaries in the universe: the Awesomenauts! Awesomenauts is a MOBA fitted into the form of an accessible 3-on-3 action platformer.

Mistake in your PS4 coverage