Unity brings the WebGL! Steam throws some green, Nekro goes early access, and Warsow breaks out the lipstick. Then we throw the chairs at Rocketbirds: Hardboiled Chicken. All this, plus your hate mail.

Back catalog dump (Round 2 – The Dumpening!) – The game

Mark of the Old Ones (with linux build) 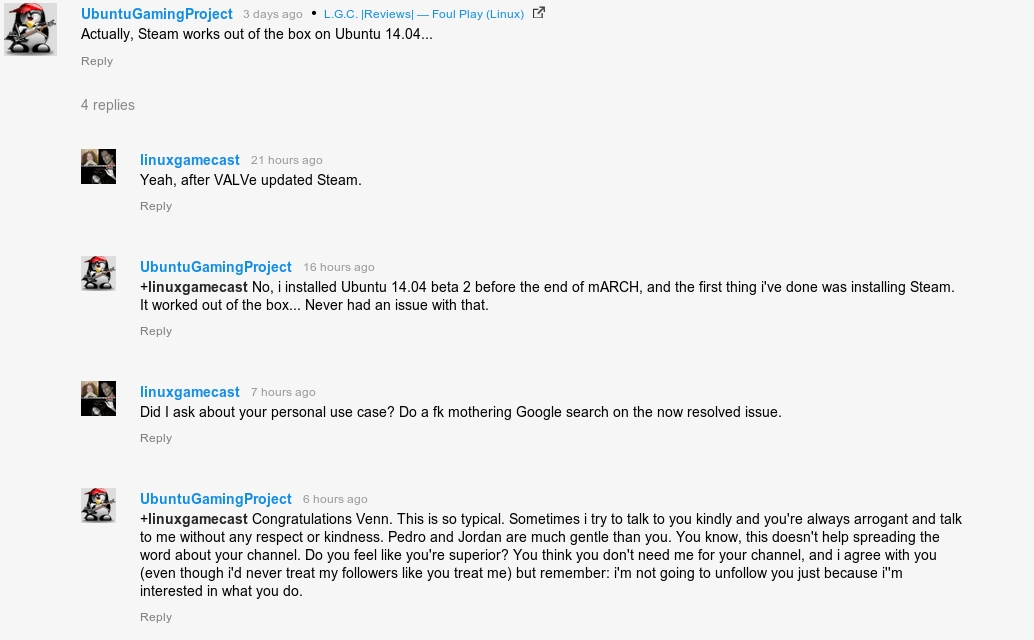