Leadwerks officially launches! Desura Cheaps out, Natural Selection 2 devs abandon ship, and Steam grants a Witching refund. Then White Noise Online faces the chairquisition! All this. plus your hate mail. 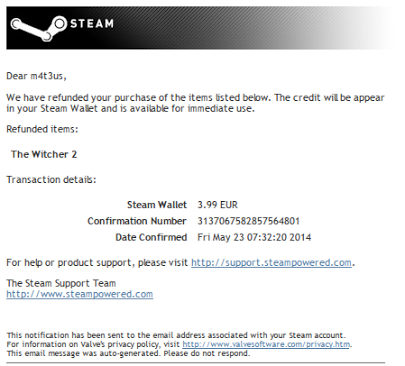 Skulls of the Shogun

Wazzat: From the makers of Little Racers STREET comes Slender v1947562.3. Now with Online Co-Op, a team of up to 4 investigators has to explore an area looking for clues, while avoiding being devoured by a supernatural creature.