Hand of Fate 2 gets endless! Steam pretends to be concerned about your privacy, Feral Interactive wants to optimize your gaming experience and NVIDIA has a new Vulkan SPIR-V compiler. Then Foreveracers faces the CHAIRQASITION!

All this, plus your hate mail. 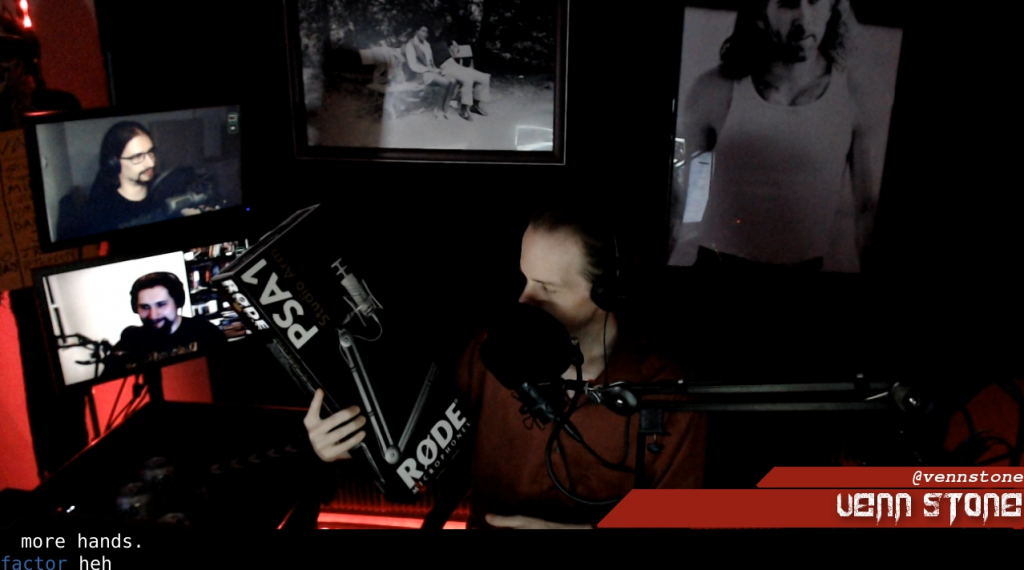 Odium To the Core
https://store.steampowered.com/app/795570/

Game: Foreveracers
Webzone: Foreveracers
Devel: SuperSmashingGreat Games
Engine: Unity
Price: £4.79 / US$5.99 / CA$6.69
Wazzat: The bouncy wobbly arcade online multiplayer driving game. Jump in to the action with no fuss. Race, roam, roll, crash, and challenge as you drive around the game world day and night. Cut corners, find shortcuts and avoid other players while trying to set the best lap times or win the challenges.

LinuxGameCast Weekly 256 – Forks Itself Off