Steam Winter Sale dates leak! New games come to GOG Connect, Unvanquished gets a nifty launcher, and why the Epic store is not so epic for Linux gamers.

Special thanks to:
nybbles (latest patreon)
MikeG (vixia cam from our wishzone) 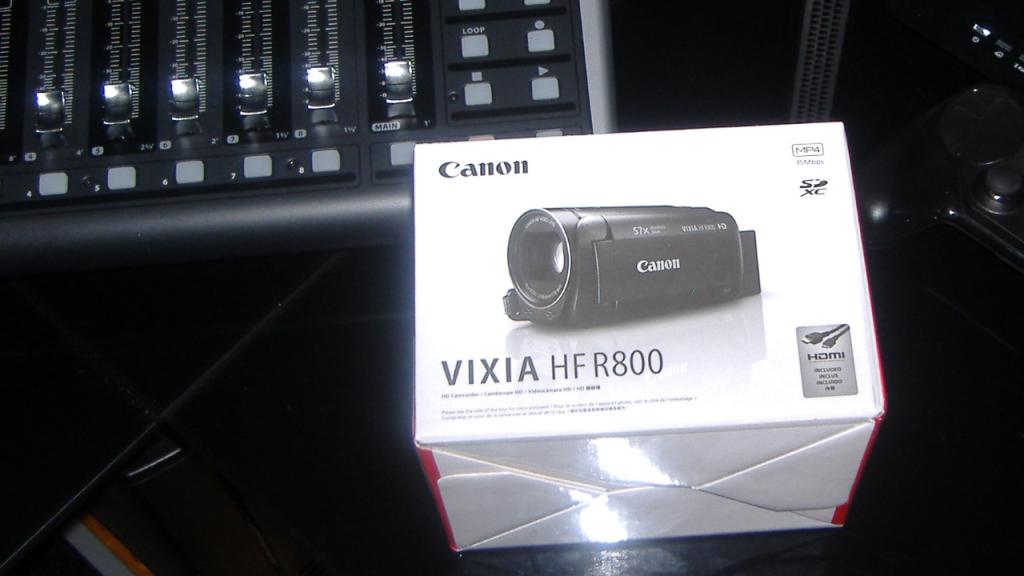 Wazzat: Oxenfree is a supernatural thriller about a group of friends who unwittingly open a ghostly rift. You are Alex, and you’ve just brought your new stepbrother Jonas to an overnight island party gone horribly wrong.